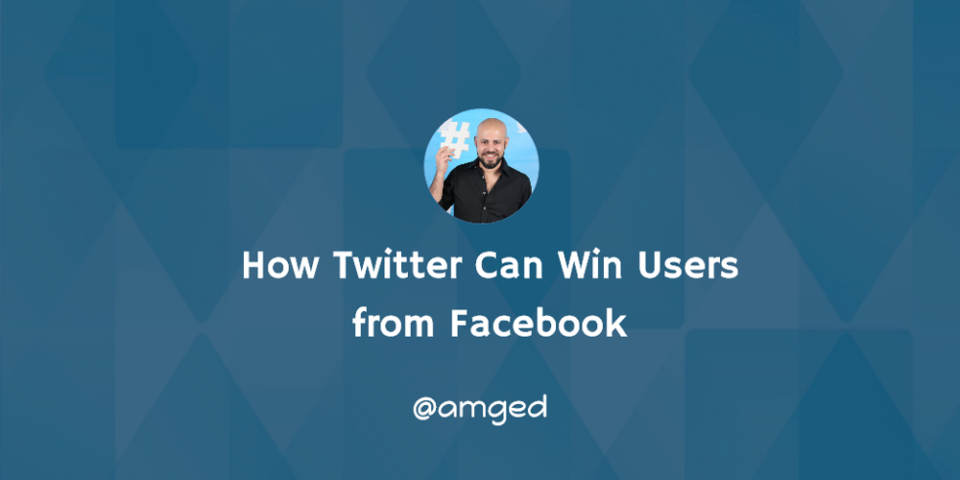 First and foremost; Twitter is NOT in competition with Facebook, not at all! Both are totally different networks with different type of users. This is something I know for a fact. But that doesn’t mean that a lot of Facebook users wouldn’t join Twitter, as a matter of fact, I see great chance for Twitter to convert users from Facebook using the strategies below.

My answer is NO, this will actually increase the content being shared on Twitter, and even if the media is playable on Facebook (users doesn’t have to leave Facebook to View) — this would be something temporary, simply, users will eventually need to see things first, not wait until it’s being shared by some page or some friend, they will go to the source, they will want to see it directly from the original author, they will see it on Twitter and actually join Twitter if they aren’t already registered!

Many example available that Twitter can replicate or learn from, like Giphy, actually the OG meta codes are very simple and can be implemented within the tweets.

Here’s an example of Giphy GIF

Now, everyone can post videos up to 140 seconds long! We can’t wait to see the amazing videos you create and share.https://t.co/DFsuvnXkuL