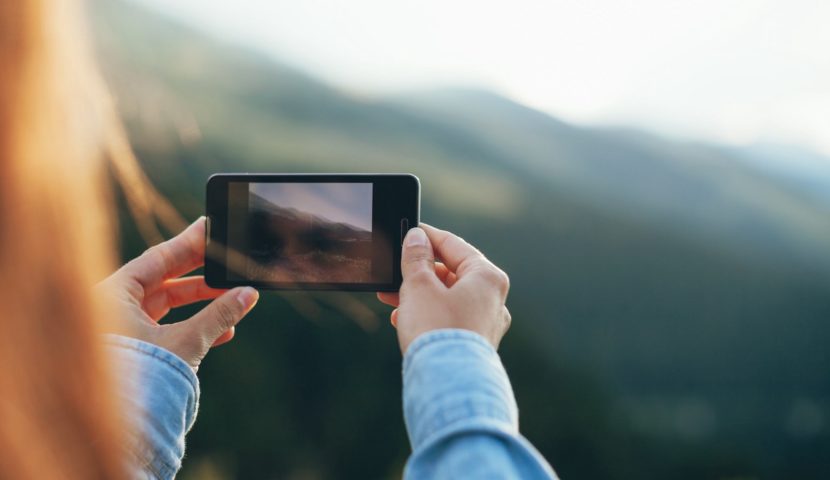 tl;dr Video Autoplay was introduced by Facebook in late 2013, from day one, autoplays were silent playback of videos. Facebook tested autoplay (premium video ads) with U.S then was made global to the rest of the world in 2014.

Video Autoplay was introduced by Facebook in late 2013, from day one, autoplays were silent playback of videos. Facebook tested autoplay (premium video ads) with U.S then was made global to the rest of the world in 2014.

This week, we’re starting to test this richer storytelling format for advertisers.

Video Autoplay on Twitter were introduced in June 2015. Twitter had slightly different measurement of viewability than Facebook, charging advertisers only when the video is 100% in view port — TrueView — and 3 seconds had passed.

Starting today we’ll only consider a view on Twitter chargeable when a video is 100% in-view on the user’s device, and has been watched for at least 3 seconds.

In case you didn’t know, Video Autoplay is: Not having to click or tap on the content, videos will begin to play as they appear on screen — without sound — similar to how they behave when shared by friends now. If you don’t want to watch the video, you can simply scroll past it.

If the video is clicked or tapped and played in full screen, the sound for that video will play as well

Autoplay, in addition to many other things, was and still is one of Facebook and Twitter strategy to gain more video view on their platform

TWO MAIN REASONS WHY USERS NOT VIEWING YOUR VIDEO

The reason most users didn’t like it at that time was how videos consumed their data plans — again, pretty much predictable as most of the users are on mobile. But, something that we’ve gone a long way since then.

Even now, you’d still hate it when you “misclick” an autoplayed video, then the sound goes on and everyone around you start giving that look!

To over come these issues, — the autoplay version of the video was made to have a less quality then the video itself, which made reason with many users.

For creators, Facebook added a feature to “auto-caption” the video itself, allowing users to read instead of listening “loudly” to the video — According to Facebook’s internal testing, adding captions to video led to 12% increase in view times.

Strategy to get the best of Autoplays

Many brands are not optimising their videos to capture the users’ attention in the very few seconds they have while users are scrolling their timelines/newsfeed — Many videos are still made to rely mainly on audio.

5 things to Remember When Using Videos for Your Social Strategy