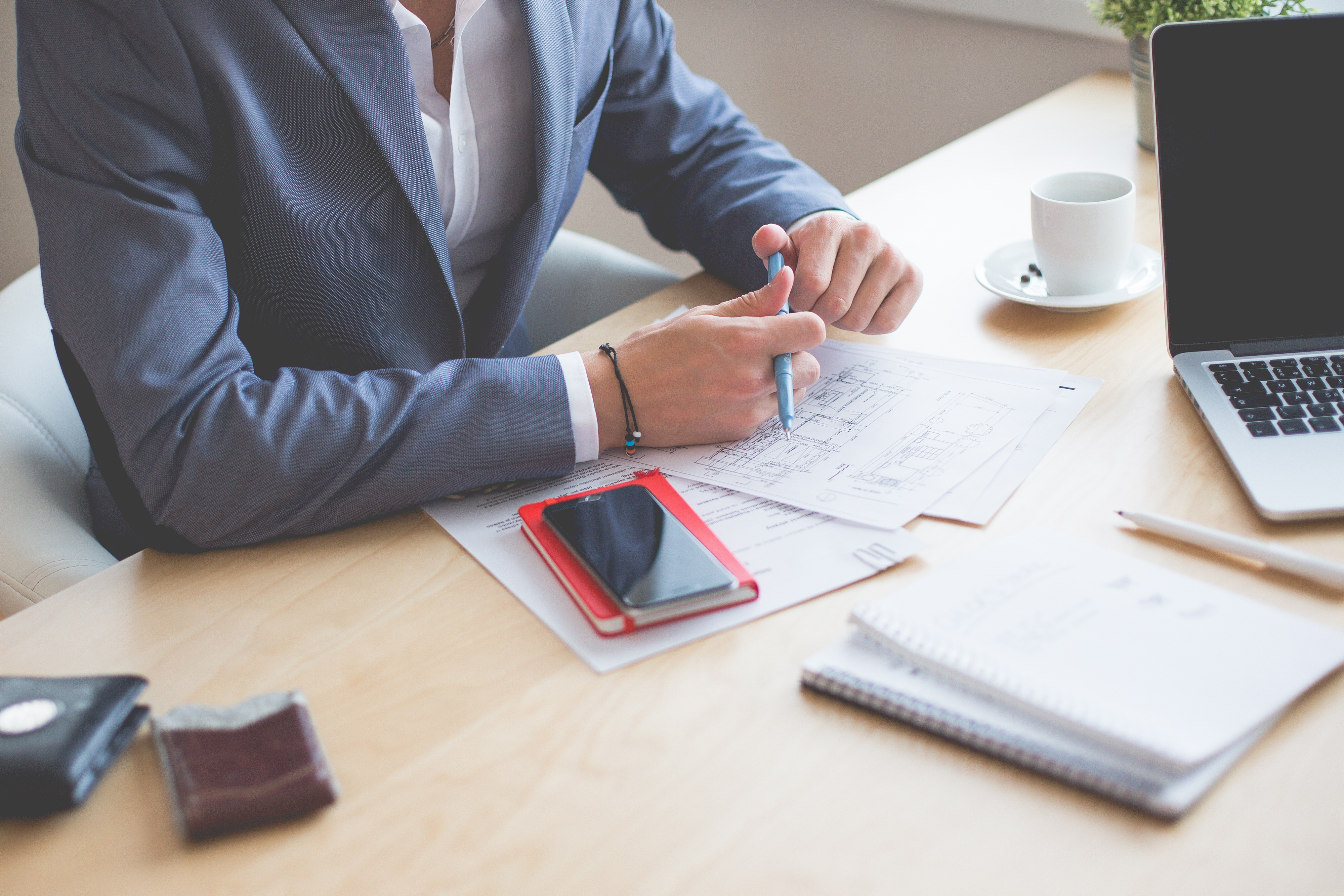 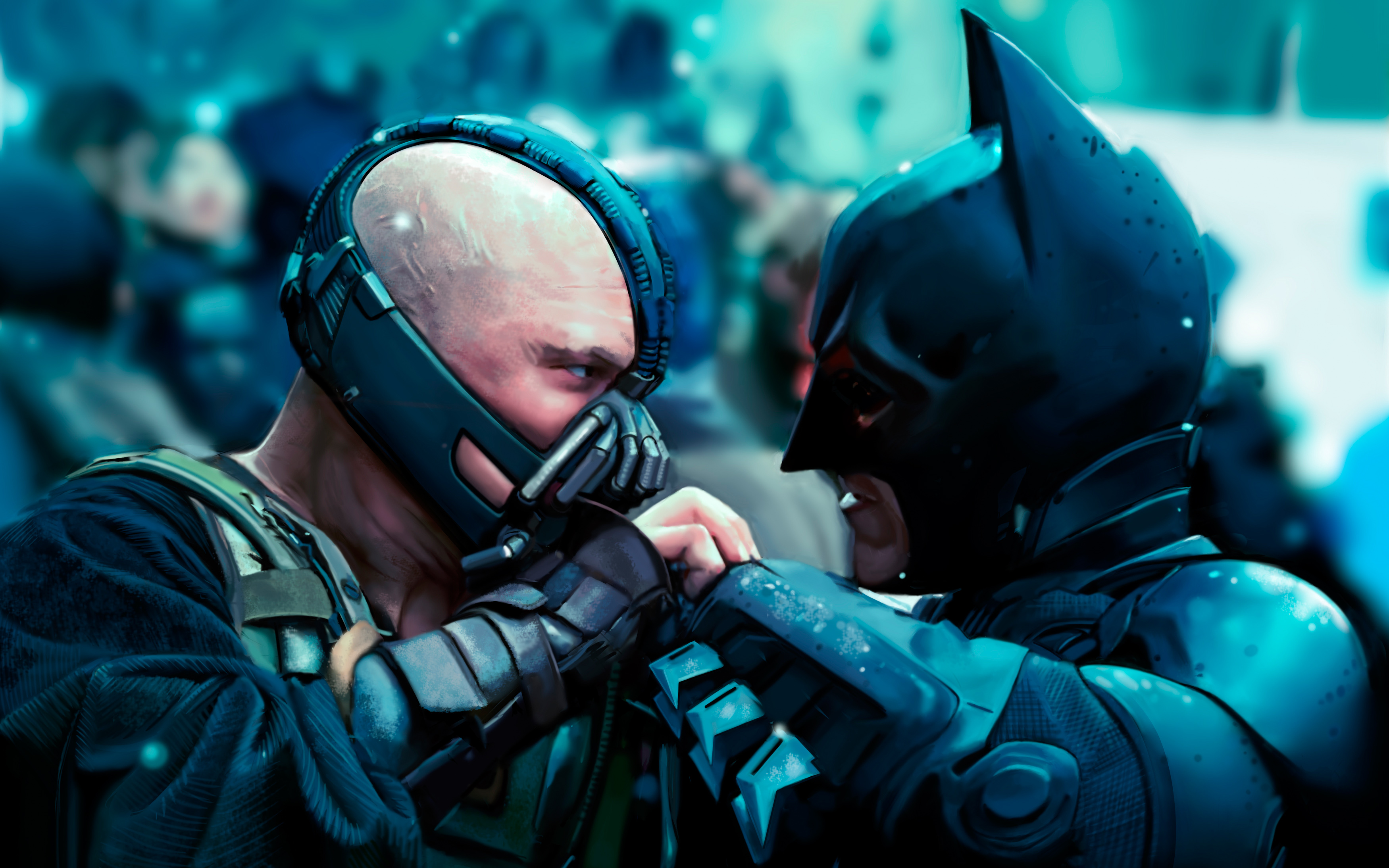 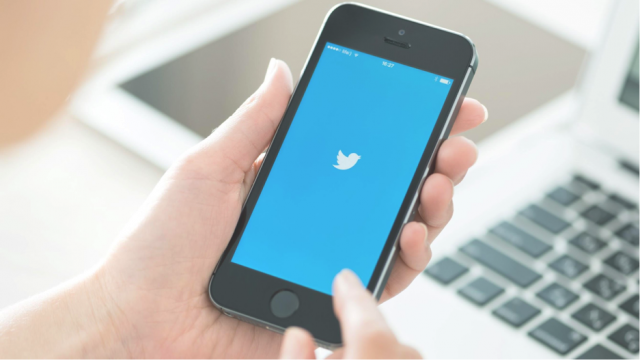 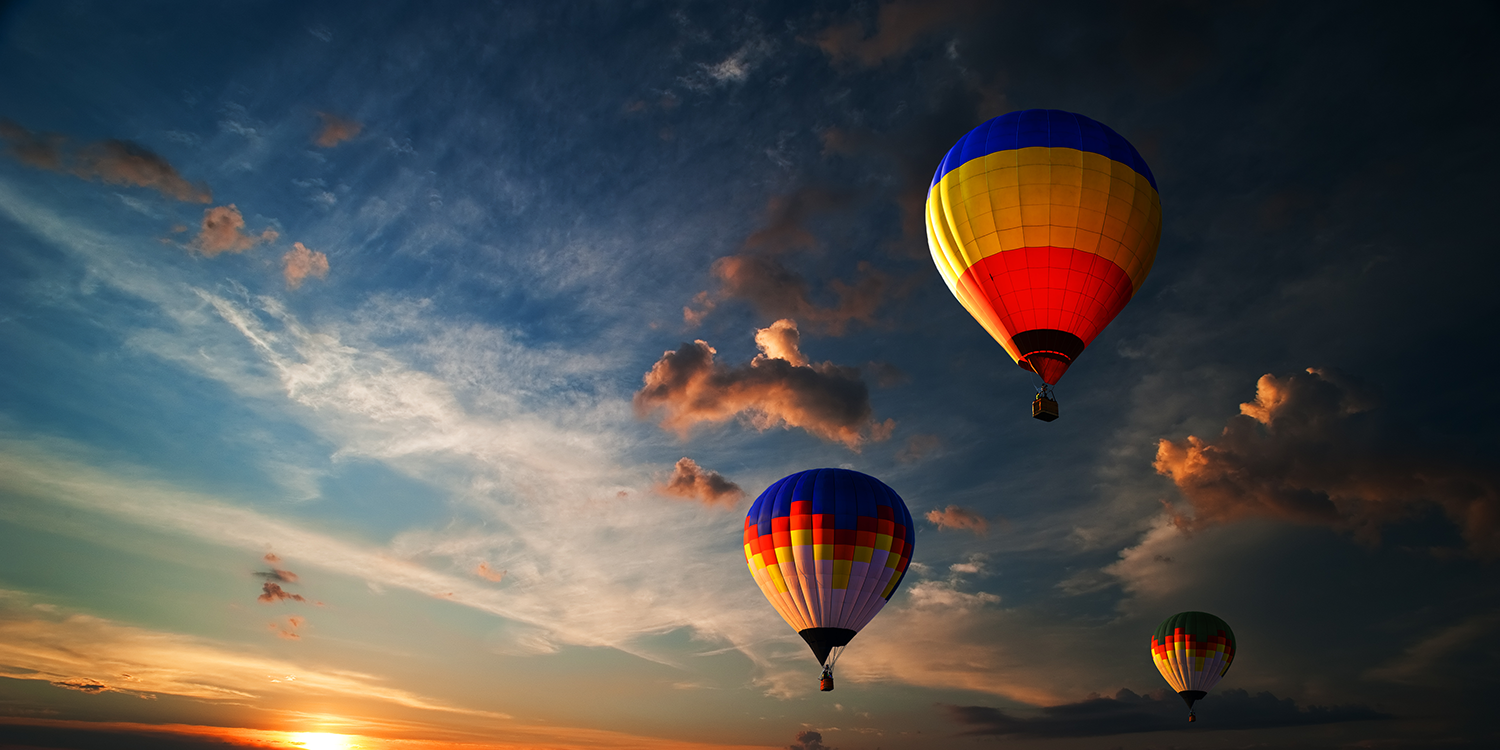 Twitter is a very active participant in the World Cup celebration. Just like in 2010, Twitter is bringing back hashflags, a fun way to tweet the flag of the country you’re supporting when you use the hashtag symbol, followed by the country abbreviation.

For example, mine would be #USA, which would then translate to displaying an American flag in my tweet. The full list of possible hashflags you can tweet are located here.

Hashflags aren’t the only way to celebrate on Twitter. There is even a page where you can choose your team and follow relevant Twitter users such as players on your team or very important people related to football/soccer. It also allows you to choose a profile image based on the country flag, football/soccer related images, and more. 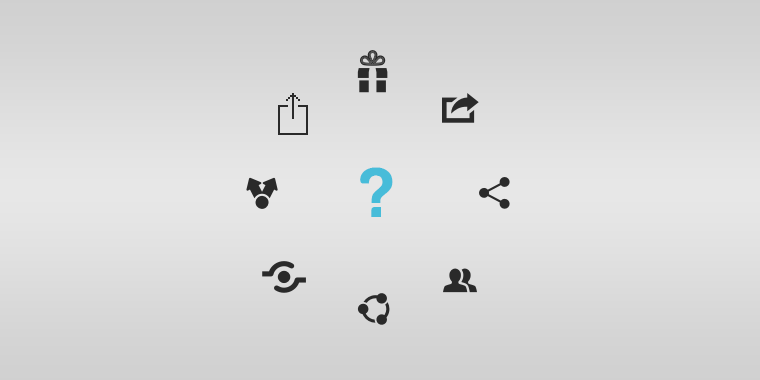 Have you ever tried to share media on your phone, tablet, or online, and come across a different looking share icon image on every platform? Min Ming Lo of Pixelapse brings up that very point in a recent post.

It’s quite interesting, if you think about it. The idea of the “share” icon is very difficult to portray, which is why it takes so many forms. From a Y shape, to a picture of a milkshake, the look of this icon is clearly disagreed upon. It’s quite easy to depict “add” with a + or “back” with an arrow, but “share” requires a little creativity. 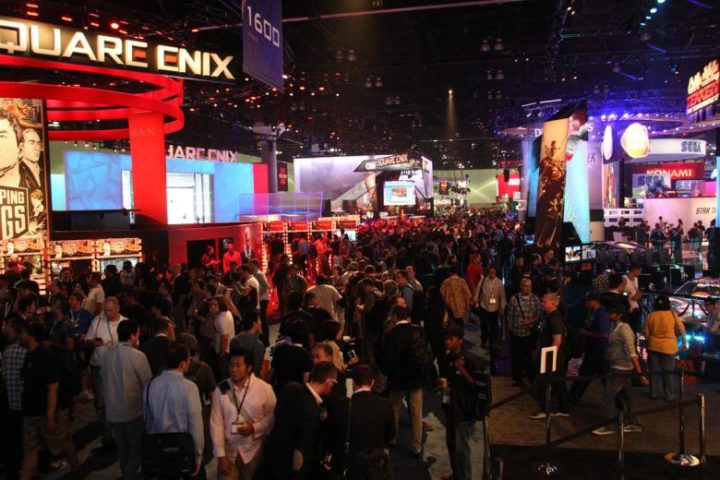 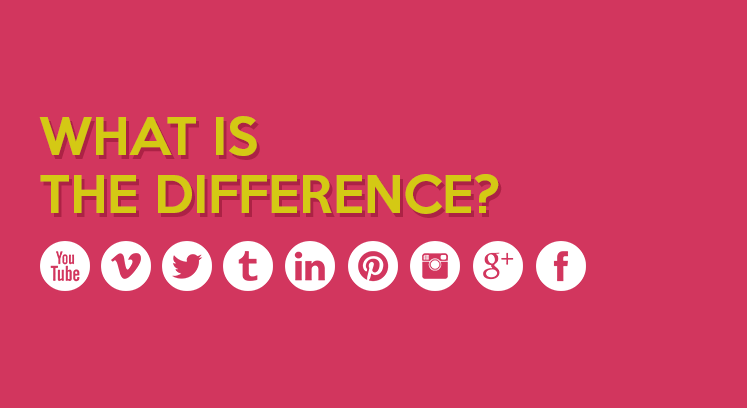 The last few years have been some of the most socially interactive in human history thanks to innovative technologies that have laid the ground work for social media to explode throughout the Internet, on our phones, tablets, laptops, and even our glasses.

Social media is everywhere. By now, we’re all very familiar about what Twitter is. Kids are probably growing up thinking a tweet is a 140 character text, not a sound birds make. Babies swipe through magazines instead of turn pages. We consume media in a very different way. 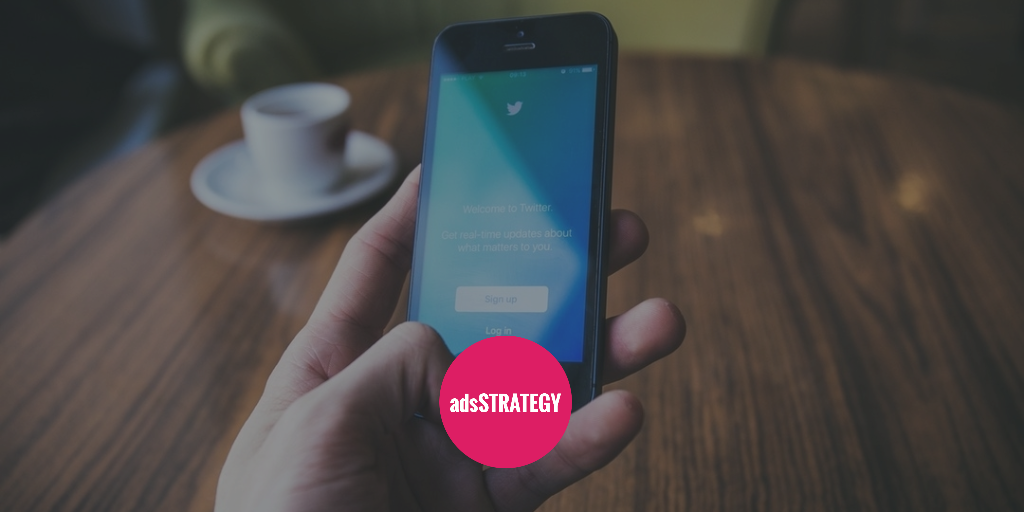 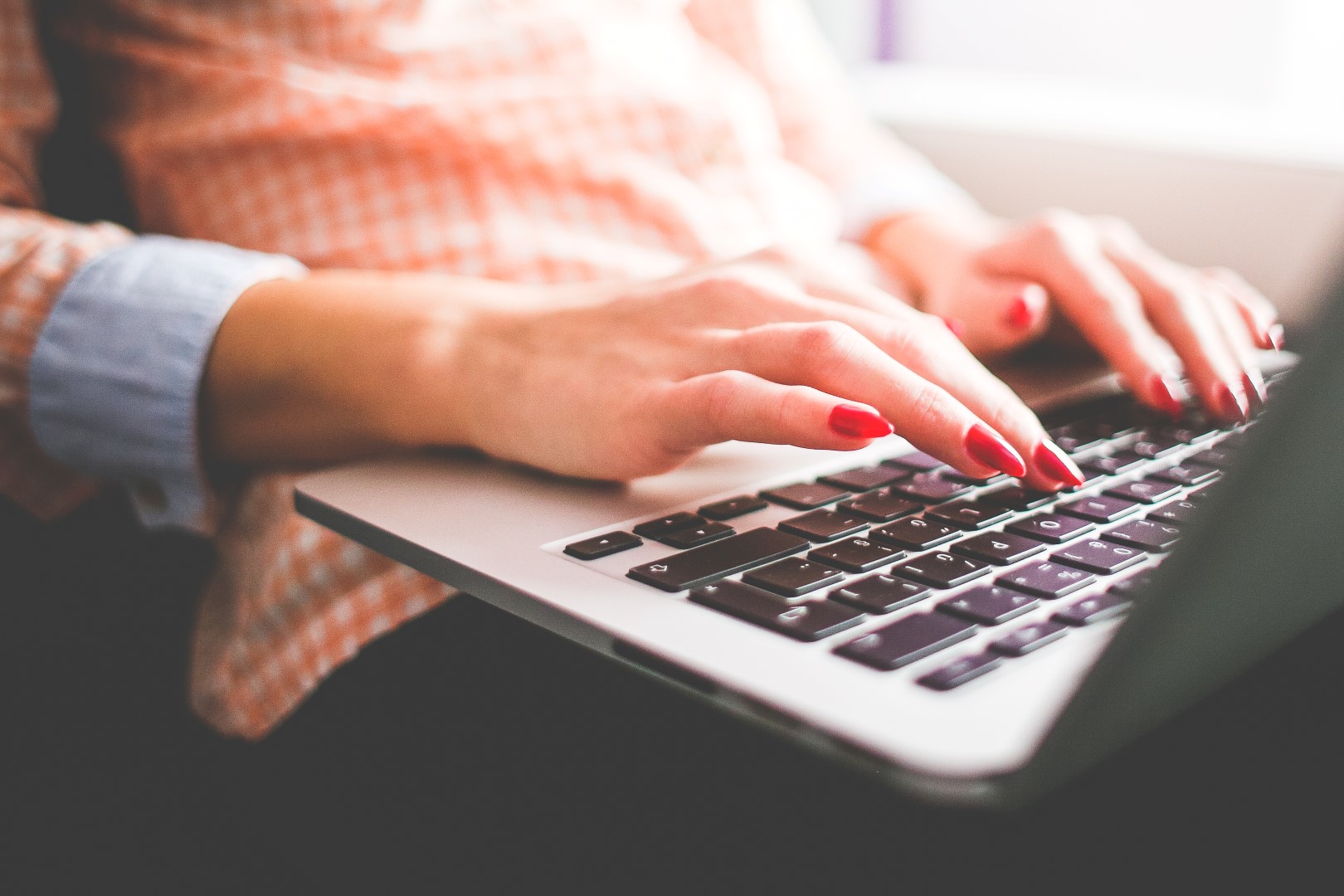 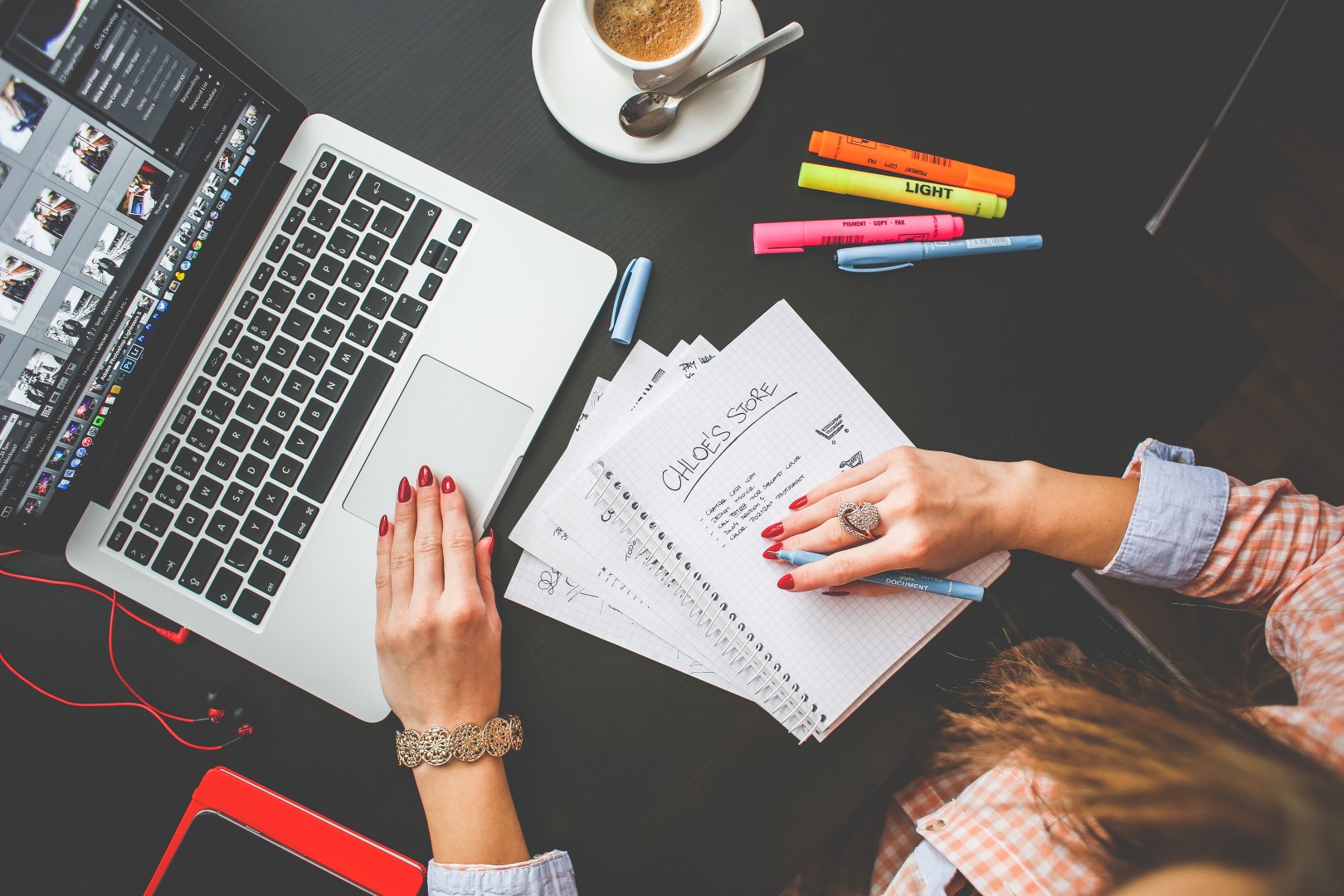 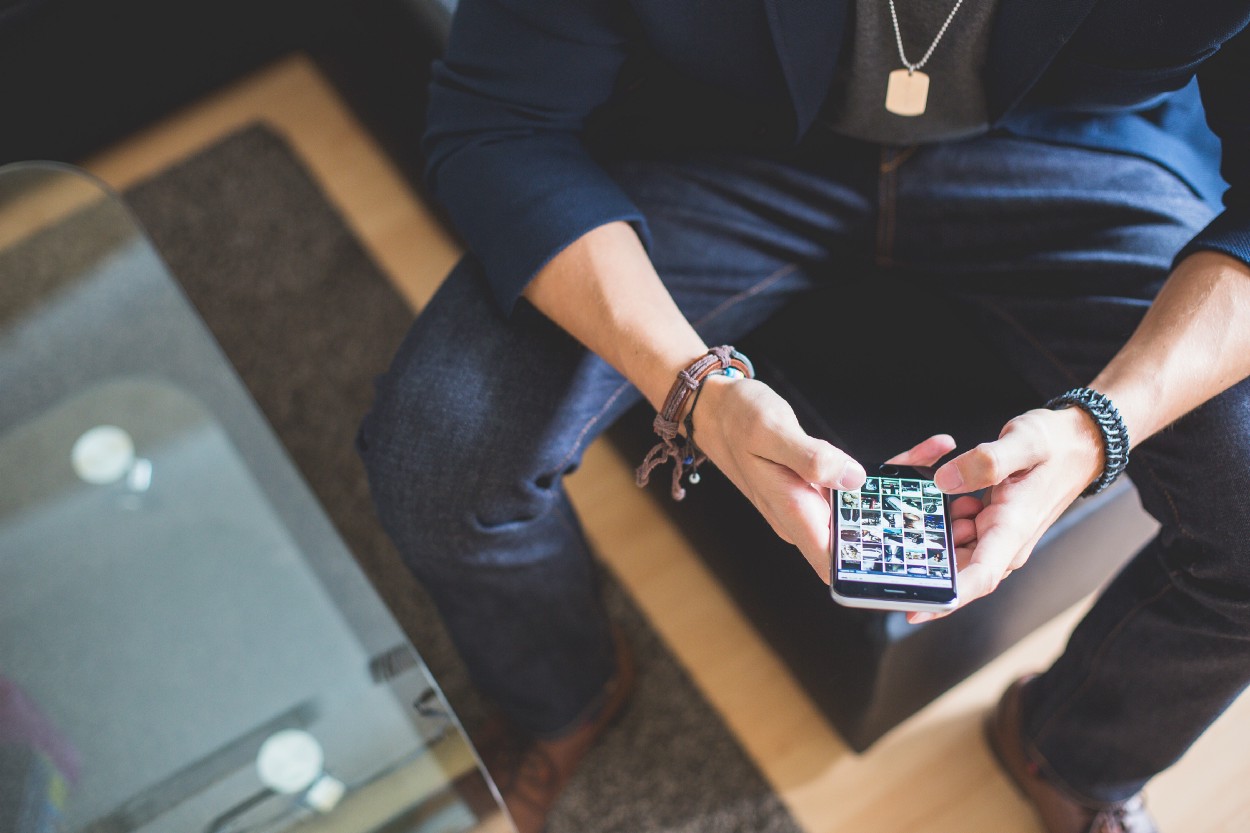