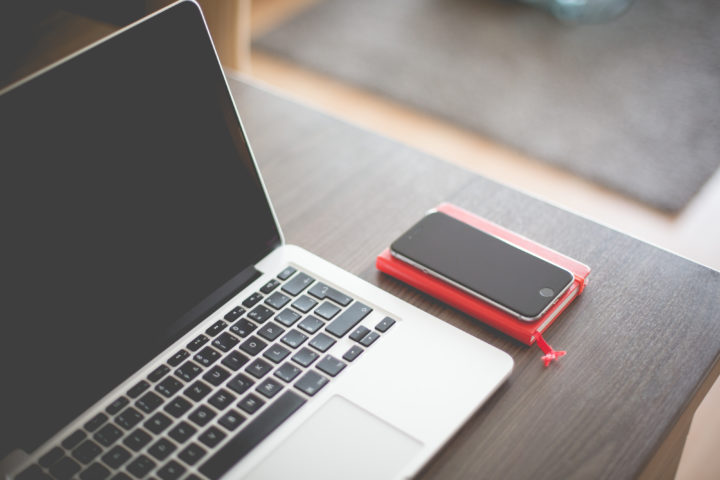 If you’re in – or hoping to be- in Social Media Infographics business/blogging, then by all means you need to stay up-to-date with the latest updates made by those Social platforms, especially when they update their identity/design/logos. Using an outdated / wrong / low quality logos is your 1st step to failure. It is not acceptable by the brands that you violate their guidelines and certainly does not leave the best impression in your reader’s minds.

The reason I’m writing this article is seeing so many good data being placed on a bad design in an infographic.

Through this article will try to summarize guidelines / logo updates of the major Social Networks, what to use and whats not to use.

Lets start with the #1 violated logo ever!

The Twitter bird was famously purchased for six dollars in a stock photo bank. The current version of the Twitter “bird” logo was introduced in June 2012 when the company decided that the symbol will be the sole brand of the hugely popular social networking website. A simplified and more playful version of the old bird with a different haircut and upturned beak, it is based heavily on perfect circles. The Twitter bird symbolizes freedom, happiness and hope.

The Facebook logo is one of the most popular and instantly recognizable logos in the world. It has remained largely unchanged since its inception. It comprises of a rectangular box, with the social network’s name enclosed within it using lowercase characters.

Often noted for its simplicity, clarity and consistency, the Facebook logo has garnered a huge amount of attention and analysis in the media. Facebook was ranked the 20th most valuable technology brand in 2010.

The “f” is slightly moved to the right and not “centered”

Google has changed a lot over the past 17 years – so obviously we have a lot to talk about.

You can actually download Google’s Color Swatch from here

As always, Google is useful and here’s a full colors pattern that you can use as a bonus

The net is not as fast as I hoped!

Currently, I’m facing problem with http://fontawesome.io/ as they still didn’t update their Google+ icons, we’ve made a request on their support forum, and hoping they would update it soon. My website is heavily dependable on their font, so they better hurry!

So many times, you get suck in witch colors should you use for your infographics, well this website helped me a lot find the right colors, here’s a sample

Another tool that helped me a lot is the colorzilla colorpicker, its an extension and addon for both Firefox & Chrome

I have previously created a FREE PPT infographic template that can be used to quickly start working on your project. The article also includes a lot of resources for how to find images for Social Media and blog posts.

That should be it for now 🙂 – i will try to update this article with more Social Networks Logos.