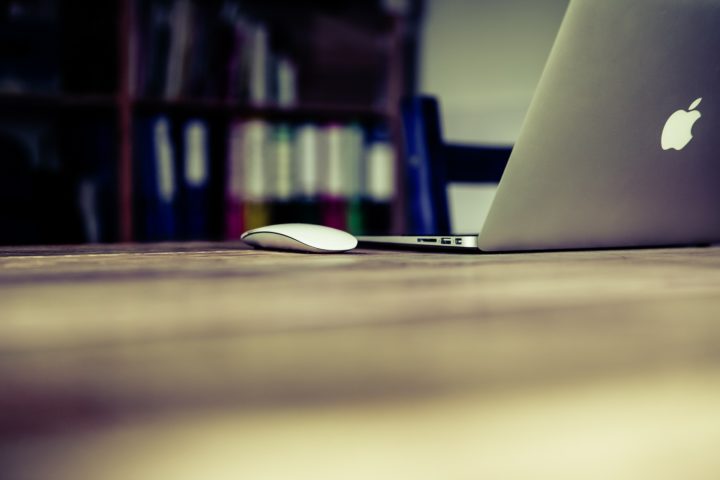 This is an infographic of a post made by Dharmesh Shah on LinkedIn today ( 12 Surprising Facts About Entrepreneurs ). The post is based on a report from the Kauffman foundation for entrepreneurship. The report is titled “The Anatomy of an Entrepreneur”. It’s based on a survey of 549 company founders across a variety of industries.

The post has great entrepreneurship facts, I’ve taken the post and converted it into an infographic, below are some of the report’s points

1. The average and median age of company founders when they started their current companies was 40.

2. 95.1 percent of respondents themselves had earned bachelor’s degrees, and 47 percent had more advanced degrees.

4. 15.2% of founders had a sibling that previously started a business.

5. 69.9 percent of respondents indicated they were married when they launched their first business. An additional 5.2 percent were divorced, separated, or widowed.

6. 59.7 percent of respondents indicated they had at least one child when they launched their first business, and 43.5 percent had two or more children.

7. The majority of the entrepreneurs in the sample were serial entrepreneurs. The average number of businesses launched by respondents was approximately 2.3.

8. 74.8 percent indicated desire to build wealth as an important motivation in becoming an entrepreneur.

9. Only 4.5 percent said the inability to find traditional employment was an important factor in starting a business.

10. Entrepreneurs are usually better educated than their parents.

11. Entrepreneurship doesn’t always run in the family. More than half (51.9 percent) of respondents were the first in their families to launch a business.

12. The majority of respondents (75.4 percent) had worked as employees at other companies for more than six years before launching their own companies.

And here’s the Infographic