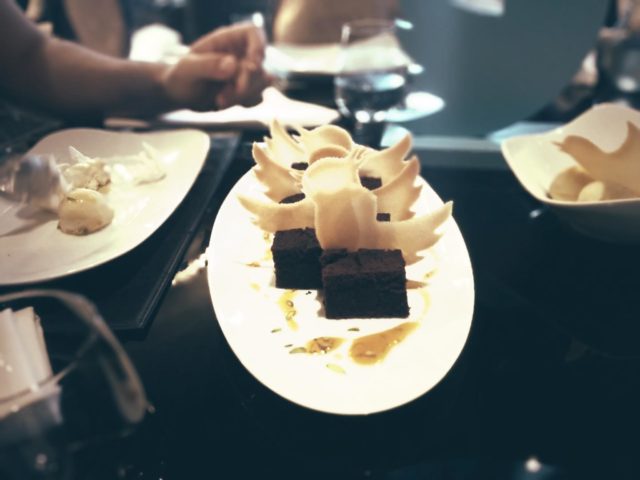 tl;dr SEO is as important as SMO, and with the new Twitter Google deal, both worlds are getting together and sure will help brands with their SEO

It was reported that Twitter Google deal was announced, they agreed to work together once again. Twitter had agreed to provide Google with access to Firehose data, allowing Google to index statuses from Twitter. Previously in 2009, Google had used Twitter Firehose as the core of a new service called Google Real Time Search which was later killed couple of days after Twitter turned off The Firehose.

No one knows why the plug was pulled on the deal , maybe Twitter saw Google+ as a threat?

November 2014 Twitter’s CFO Anthony Noto suggested that Twitter would do more to generate search engine optimization traffic, free traffic from Google and other search engines. Twitter also made a deal with Flipboard and Yahoo! Japan.

Google+ works for you for free

When Google+ was introduced, posts were being index directly from Google+ to Google search – that meant social activity on Google+ help brands be found on Google’s search engine – which was great for brands. Unfortunately, it wasn’t the same case for our region (MENA) as only few brands gave Google+ the proper attention it needed.

The case is pretty much still the same for the rest of the social networks, with Facebook not giving Google proper access to index it and twitter canceling the deal with Google, it was nearly impossible to get brand’s social activity on either of the social networks to help with their SEO strategies.

In Feb 2015 it was announced that Google will start indexing Twitter statuses again. which will be the same case as Google+, Twitter will become a free SEO tool for brands, with their statuses being indexed on Google’s search engine; brands now have 3 ways to amplify their SEO strategies

Twitter is basically working to improve the experience for logged-out users to generate more advertising revenue from a larger audience and getting seen by non-registered users (top up their users).

The two networks will not share advertising revenues though.

How will indexing work?

Currently only small amount of tweets are being indexed, but the rate should pick up later on. Indexing will be based on 3 main points based on a study made by Stone Temple

Dustin from dustn.tv made a cool infographic as we all love those

So, what’s the strategy?

– Get as much inbound links to your statuses

With this deal, Twitter just became a lot more valuable for brands, and with inbound links giving a tweet a higher rate of getting indexed, its crucial for brands to start posting really interesting content and visuals . One of Twitter’s best feature as advertiser is Twitter Website Cards  website cards can replace the normal boring links, with cool looking cards and drive 3 x more engagement rate, which means higher rate of your tweet gets back-linked and indexed on Google. To learn more about Twitter Cards check my post about All about Twitter Cards.

– Get your content to be shared as much as possible

Use pretty Social share icons on your website, I use my own, but that’s because I can code and develop my own, if you’re looking for the best social sharing plugin for WordPress then by all means use SocialWarfare

Monitering which your indexed status is very important in understanding what works (which status indexed?)

simply use the “site:” search feature in Google search like so:

SEO is as important as SMO, and with the new Twitter Google deal, both worlds are getting together and sure will help brands with their SEO