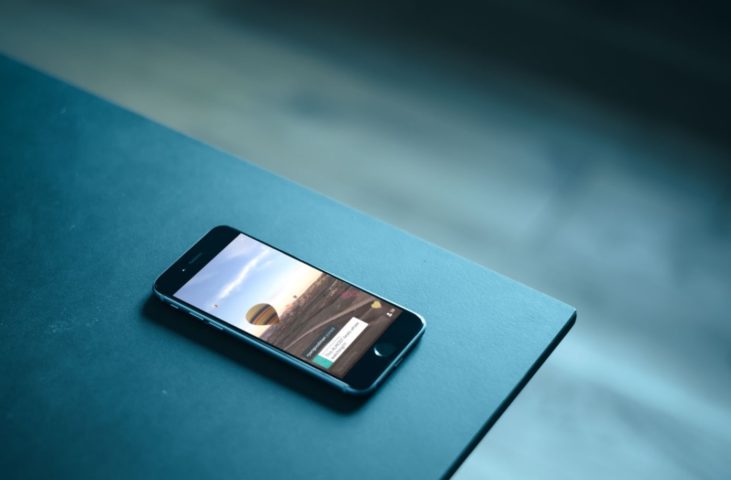 tl;dr Periscope is the best way to share and watch live video broadcasts from all over the world on your mobile phone

Periscope allow you to stream for as long as you like, just be sure to bring something entertaining to the table or educational to the people watching.

Periscope is sustainable (if you wish, your content won’t go away and can be recorded on your device)

Periscope Broadcasts will be saved for 24hrs on Periscope itself before it can removed by the system – your recording will still exist on your device.

Most importantly; Periscope Can be used PRIVATELY

How to setup Periscope

Add your domain (buy one if you haven’t already)

Add something about yourself

Give a hit on what you will be scoping

How to use Periscope

You can broadcast Publicly or Privately on Periscope

When you tap on the ‘Global’ section, you will be able to explore live broadcasts on an interactive map. You’ll see the most recent broadcasts (with location shared) all over the world, and have your choice of where to travel next.

Every time you zoom to a new place on the map, Periscope will reload broadcasts from this region, including replays from the last 24 hours. Red dots are live broadcasts, and blue dots are replays.

Skip Ahead in Replays

You can fast forward a segment by pressing down while watching the replay, and drag left and right. You can even drag up and down to change the seek speed.

Fill the title (add your website, hint about what you’re broadcasting, and where to see recording).

How to DM on Periscope (private broadcast)

See Live Video of how to do it here

How you DM on #Periscope
Start a Private Scope > Select User(s) >They will get notified for live or recordinghttps://t.co/F1ajSPul6D

How to Use Periscope for Business (Case study from @SkyScanner – #24hperiscope)

before the broadcasting with 1-3 days prior they:

From 1pm BST tomorrow we'll be running Periscope for 24 hours from across the globe. Follow it all at #24hPeriscope pic.twitter.com/1AeztWky5A

Remind users to tune in on the day of the broadcast

Create an interactive experience for viewers and encourage them to share the broadcast.

Tell people how to join the live broadcast

Let your influencers speak about it too

Join me 2 explore the best neighbourhoods in #Sydney for young, urban creatives. 10am on #24hPeriscope @skyscanner pic.twitter.com/b8ulupoUkW

Feature screenshots and recaps of the broadcast in promoted engagement tweets

We wanted to say a massive thank you to everyone that made #24hPeriscope happen. See more here http://t.co/CkIzKwS3cm pic.twitter.com/4YD8A7k3YI

For #24hPeriscope we travelled to 24 cities in 24 hours with help from our friends all over the globe! Take a look..https://t.co/r1Y4wq5jCw

Use Katch.me to auto tweet when you go live on #Periscope

It will also auto save your broadcasts

Use #IFTTT to allow you to auto remind your followers prior to the broadcast with 15 minutes. 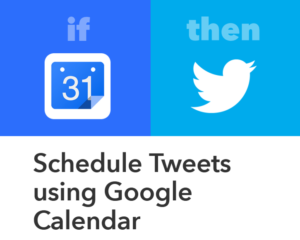 Use #IFTTT to allow you to auto post your periscope link 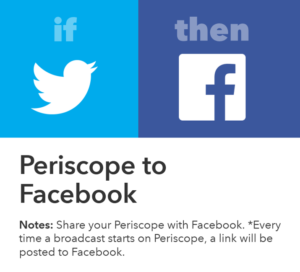 This should be it from my side – please share your ideas or experience with Periscope, let me know if anything i have missed or simply say hi in the comments section below 🙂

How to use Periscope for Business – Periscope 101 via @Amged

1 respond on “How to use Periscope for Business – Periscope 101”