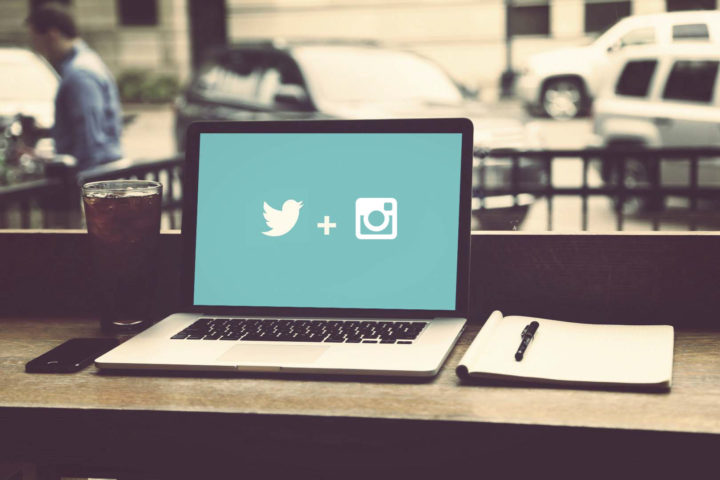 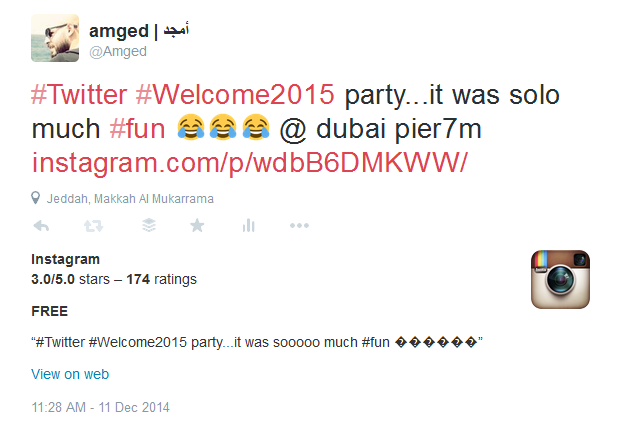 Why Use Native Photo Cards

In a blog post by Twitter, their research team confirmed that Posts with Photos get more engagement (Replied, retweets, favorites) than normal links

Related articles
you might be intrested in these articles too
Twitter research team confirms; Posts with Photos get more engagement than normal links…

Also, Dan Zarrella from Hubspot made an article under the name of “Use Images on Twitter to Get More ReTweets”

The article had 3 main points to proof

Tweets with pic.twitter.com are 94% more likely to be RTed

Tweets with Facebook links are 47% less likely to be RTs

Tweets with Native Photos are 94% more likely to be retweeted

As an additional piece of information, if you would like to setup your blogposts to be treated as photos, you can simply visit my article  All About Twitter Cards, it has the codes and explanation on how to create Twitter Native Photo Cards from your website (Search for Twitter Photo Cards)

Loved McLaren when they had that color for their cars http://t.co/nvzaghDFoE

I hope this comes handy to someone, please feel free to share how you do it if you use different methods